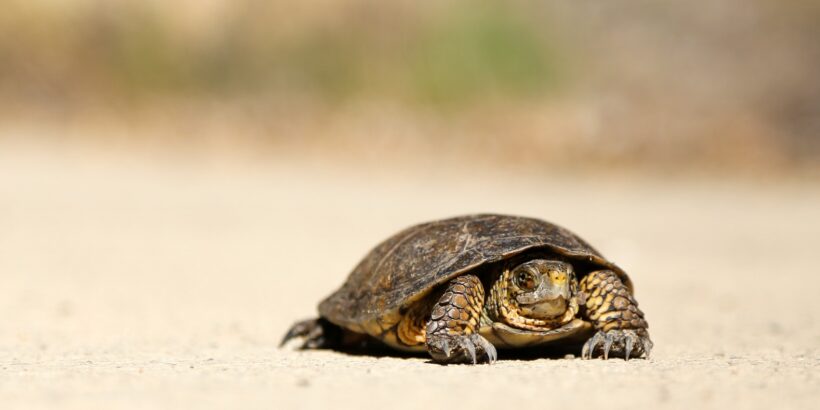 Do you have a large angular application that takes too long to compile / serve / compile tests? This little thing helped me:

By default, a node process can take up to 1,76GB of RAM. This is by original design of Javascript, where the assumption was, that a single thread (which node has) will not exceed a total of 2GB RAM.

However, things got a bit more complex the last few years, because JavaScript frameworks evolved and allowed to compose different libraries to a framework or in our case - the angular compile mechanism.

The short answer is: Because it does many things for you 😃

Okay, to be a bit more specific:

So how do we get rid of that “free memory / do a bit more work / free memory”-cycle?

Node has a simple flag to change the maximum RAM consumption before the garbage collector will start to agressively free up memory. You can use it like

As I have 24GB of RAM in my machine, I don’t have any problem to assign 8 GB to the node process. But I also don’t want to lose the comfort of the ng cli, so how to automatically assign the parameter to ng commands?

The solution is simple, but maybe not too obvious:

We call the ng cli directly out of the node*modules folder using a node script. I called this variant “nghm” *(for ng high memory)_ and built it like this:

Having this script in mind, we can transform “ng serve” into

which will now consume up to 8GB RAM. A production build could look like

Well, that might depend from project to project, but in my project this particular change has reduced the compilation time from ~3:26min to ~1:36min (I picked 2 times from our CI system, that are pretty average - no science here😉).

It might be influenced by how large your assets are, how many files are compiled and so on, but if you struggle with long compilation times, just give it a try.